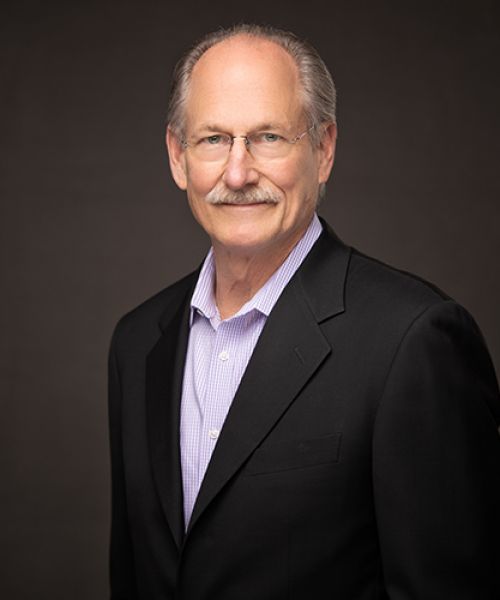 Scott Schulten is the founding member of Schulten Ward Turner & Weiss, LLP. His practice includes representing clients in a broad range of commercial transactions, including the sale, leasing, and development of real estate, and the sale and acquisition of ongoing business ventures. His corporate clients include businesses primarily located in Georgia, but also include entities situated throughout the United States.

Scott began his practice in 1979 representing management in employment and labor disputes. In 1981, he joined a general practice firm, handling labor and employment issues for the firm's clients, as well as a variety of corporate and commercial litigation matters. In 1986, he formed Schulten and Associates, representing clients throughout the United States and Europe, both in litigation and transaction work. The firm became Schulten & Ward in 1990, Schulten Ward & Turner, LLP in 1996, and Schulten Ward Turner & Weiss, LLP in 2016. Since then, it has gradually grown in size, and in the areas of practice which it handles for its clients.

Scott has written numerous articles and presented lectures and seminars on a variety of legal issues, including employment law, enforcement of judgments, federal practice and procedure, mergers and acquisitions and real estate development. He has served as outside general counsel for several national companies, overseeing litigation in all state and federal courts, as well as handling general commercial matters. His practice is now focused on commercial transactions, real estate development, secured lending, tax-credit housing, documentation of purchase and sale transactions, and structuring commercial entities. Since 2010, well over $10 billion dollars in commercial real estate transactions have been completed through the firm's representation.

Scott served as the Chair of the Atlanta Bar Association Managing Partner Committee from 2008-2014 and currently serves as an Executive Board Member Legal Netlink Alliance, an international association of independent law firms.